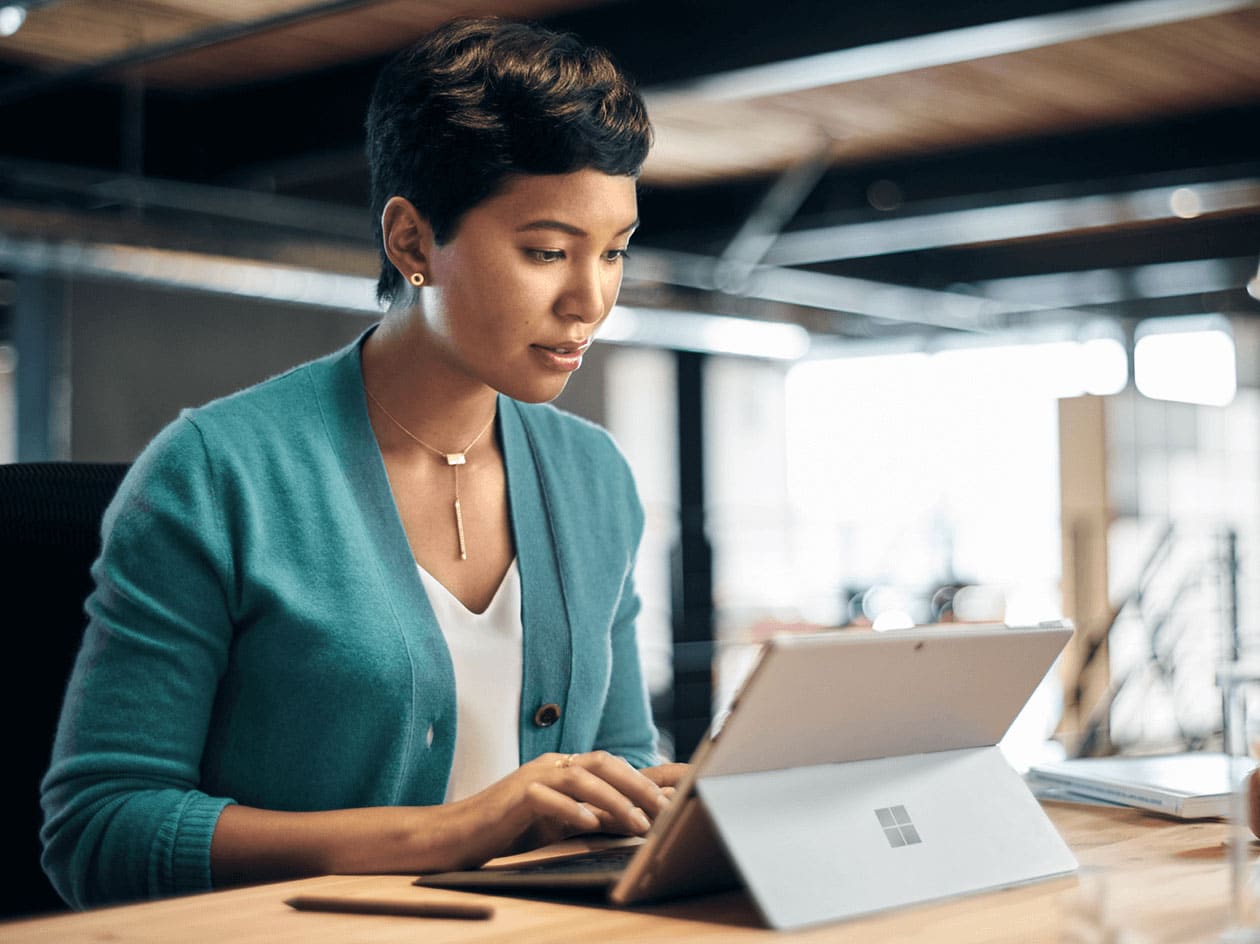 Over the next three years, more than 500 million digital apps and services will be developed and deployed. Traditional code-first development will be unable to scale to support this growing demand on its own. Instead, code-first tools will need to be combined with low-code development tools like Power Apps.

Microsoft PowerApps is a result-driven business application maker that aids organisations in pushing solutions to customers. Spanish Point implement PowerApps to allow companies answer problems in the form of web or mobile applications.

This has become abundantly clear during the COVID-19 crisis, where there has been two years’ worth of digital transformation in just two months. With business operations and working conditions in a state of flux, the ability to respond digitally is more important than ever before. Low-code platforms like Power Apps help professional developers move faster – and without taking away the ability to use code when needed.

This pattern has been reflected in the tremendous acceleration in adoption of Power Platform, and specifically the rapid growth in Power Apps, as the pace of app innovation moves from conception to production faster than ever before.

This allows professional developers to effortlessly mix and match low-code platforms, like Power Apps, with code-first capabilities, like Azure Kubernetes Services or Azure API Management. Solutions that blend low-code and code-first platforms empower developers to solve digital problems quickly, and with their preferred tools and languages in their existing development environment.

The ability to leverage low-code and code-first capabilities can be seen in five main areas:

Empower business users with custom UX controls built by pro developers: With Power Apps, citizen developers can quickly start building apps through a wide array of out-of-the-box UI components using low-code techniques. These apps can continue to grow in sophistication, and developers can use familiar tools like Visual Studio Code to extend these applications with custom client-side components. The Power Apps Component Framework (PCF) provides the flexibility for developers to create any UX component to support a fully customized app experience. Components are reusable and solution aware, thus easily sharable and can plug right into any number of Power Apps. These custom controls can be built from scratch in JavaScript and Typescript or leverage common development frameworks like React.

Easily take advantage of existing data sources and business logic: Power Apps provides access to more than 350+ data sources out of the box, to systems like SAP, ServiceNow, Workday, and Salesforce. However, should you require access to a data source where no built-in connectivity is available, you can easily develop your own custom connector.

Whether you need to provide access to new or existing data that lives in the cloud or on premises, you can leverage Azure Functions and Azure API Management to create custom connectors to unlock access to any external data source. Native integration with Azure API Management allows you to seamlessly push these custom connectors to dedicated Power Platform environments for easy discovery and consumption in Power Apps.

Extend and innovate legacy systems with Robotic Process Automation. UI and API based automation can be created through Power Automate to help bring legacy systems to life and integrate them with your modern applications.

The advanced AI-driven Robotic Process Automation (RPA) in Power Automate make it possible to create “RPA-as-an-API” on top of any system through UI automation. Record the mouse clicks and keyboard inputs, including with parameterisation, which then run on VMs in Azure unattended in response to data events or API calls. This makes it possible to integrate modern applications with legacy systems, even if the legacy systems do not have a proper API or database access.

Low-code and code-first application lifecycle management. Use Power Apps Build Tools to automate common build and deployment tasks of your applications. This includes getting low-code assets into source control, generating build artifacts, deploying to downstream environments, provisioning/de-provisioning of environments, and running tests against your solution. Power Apps Build Tools, which is a collection build and release tasks integrated with Azure DevOps, is currently in preview and will reach General Availability in June.

The June release will provide added support for Service Principal authentication, allowing you to manage build tasks covering quality checks, solutioning and environment management. This enables both low-code and code-first platforms to participate in the development of the same solution.  Similar capabilities will be made available later this year for GitHub, enabling you to build, test, and deploy custom code directly from GitHub.

A great customer example where pro-dev and low-code intersect is Schlumberger, the world’s largest energy service company. They developed 650+ production Power Apps in just eighteen months by creating a Center of Excellence that introduced the concept of fusion teams by melding the Business, IT and Professional Development teams together globally. By doing this they were uniquely positioned to respond rapidly to the needs brought about by COVID-19.

In just three hours, Schlumberger’s fusion teams came together to release an app to help them manage the crisis by distributing timely information, managing virus self-assessments, communicating risk levels, disseminating preventive measures, and more. With the business doing rapid prototyping, the professional development team was able to quickly deliver reusable components for a COVID response app that is now used by more than 41k people daily.