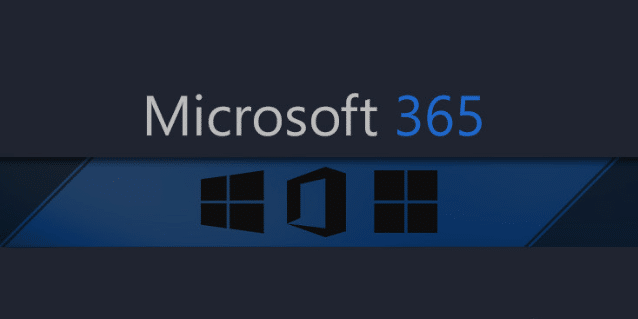 Microsoft Teams are now expanding to enable more secure communication and collaboration workflows, that builds on the news from last week about the new customizable mobile experiences in Teams that were of special benefit to Firstline Workers.

Another new feature this month is message delegation that enables a recipient to delegate messages to another person when the intended recipient is unavailable.

Office lens has been a great way to capture notes and info from whiteboards, menus, signs, handwritten memos, or anything with a lot of text. Now it’s possible to capture the text that needs to be captured and convert it to data in Excel if you are an Office Insider for Excel on Android. Simply use the “Insert Data from Picture” feature.

Just open Excel on your Android phone or tablet and tap the “Insert data from picture” button. Next, narrow in on the data until you see it surrounded by a red border. Then click the capture button. If necessary, you can use the resizing handles around the edge of the image to crop it to size.

Microsoft To-Do is perfect for keeping track of both personal and business tasks. There’s now a newly added ability to attach files and photos to your tasks which makes it even more valuable.

Simply open the task you want to attach the photo or file to, then tap Add a file. You’ll have the option to add an existing file or take a new photo

Key Influencers, now available in preview, you simply select the key performance indicator for analysis and Power BI figures out what matters the most in driving the metric.

Power BI keeps evolving so to find out more about their other updates at our Bootcamps.

The Microsoft Authenticator provides a second layer of security commonly known as Multifactor authentication or MFA. It supports fingerprint, face ID or PIN authentication for both Microsoft work and Microsoft personal accounts., it also works with other services like Facebook, Google and GitHub.